Visit this guests booth/table at the convention for details about autographs, photo-ops, merch, etc.

Since 1982 Sam has drawn, finished art/inks for Marvel, DC, Image, Disney, and Dark Horse. Credits include Spider-Man, Venom, Carnage, Black Panther, The Avengers, Star Wars, X-Men, and so much more. He worked on Superman, Batman, Green Lantern, Star Trek, Firestorm and others for DC Comics. In 1989 at Dark Horse Comics Sam worked on the 1st Predator comic book. His art was featured on the cover of the Amazing Spider-Man 700 and his name on 700c cover. Sam is well received due to his work on Black Panther and Venom Lethal Protector#1. 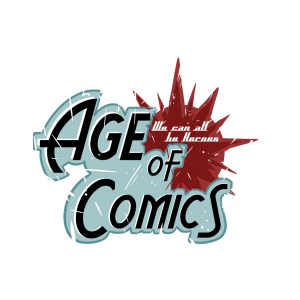 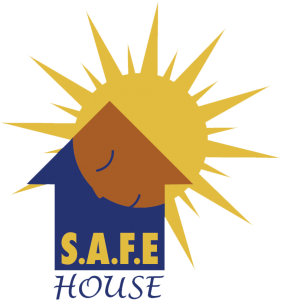