Aaron Dismuke made his start as a young child. His cousin, voice actor and director Justin Cook, helped to gain him his first role. He started voice acting at nine years old, where he voiced Hiro Sohma and the young Akito Sohma in Fruits Basket (2001).

He is also the voice of many characters such as Chihiro Furuya from Sankarea, Lucifer from The Devil is a Part-Timer!, Arslan from The Heroic Legend of Arslan, Twelve from Terror in Resonance, Shun Asanaga from Endride, Hayashi from Recovery of an MMO Junkie, Leonardo Watch from Blood Blockade Battlefront, Van Fanel from The Vision of Escaflowne, Senku Ishigami from Dr. Stone and Miyuki Shirogane in Kaguya-sama: Love is War. 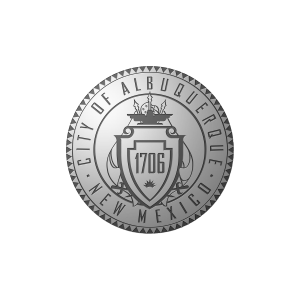 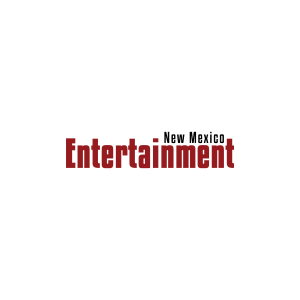 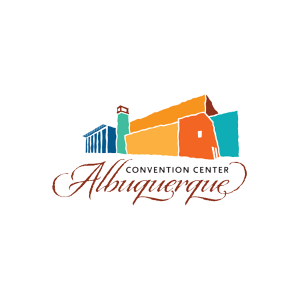 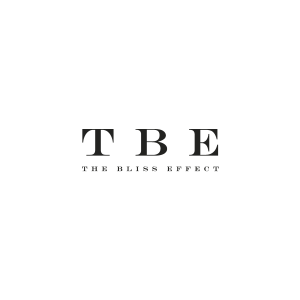 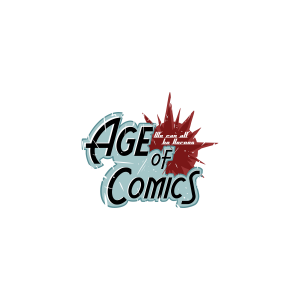 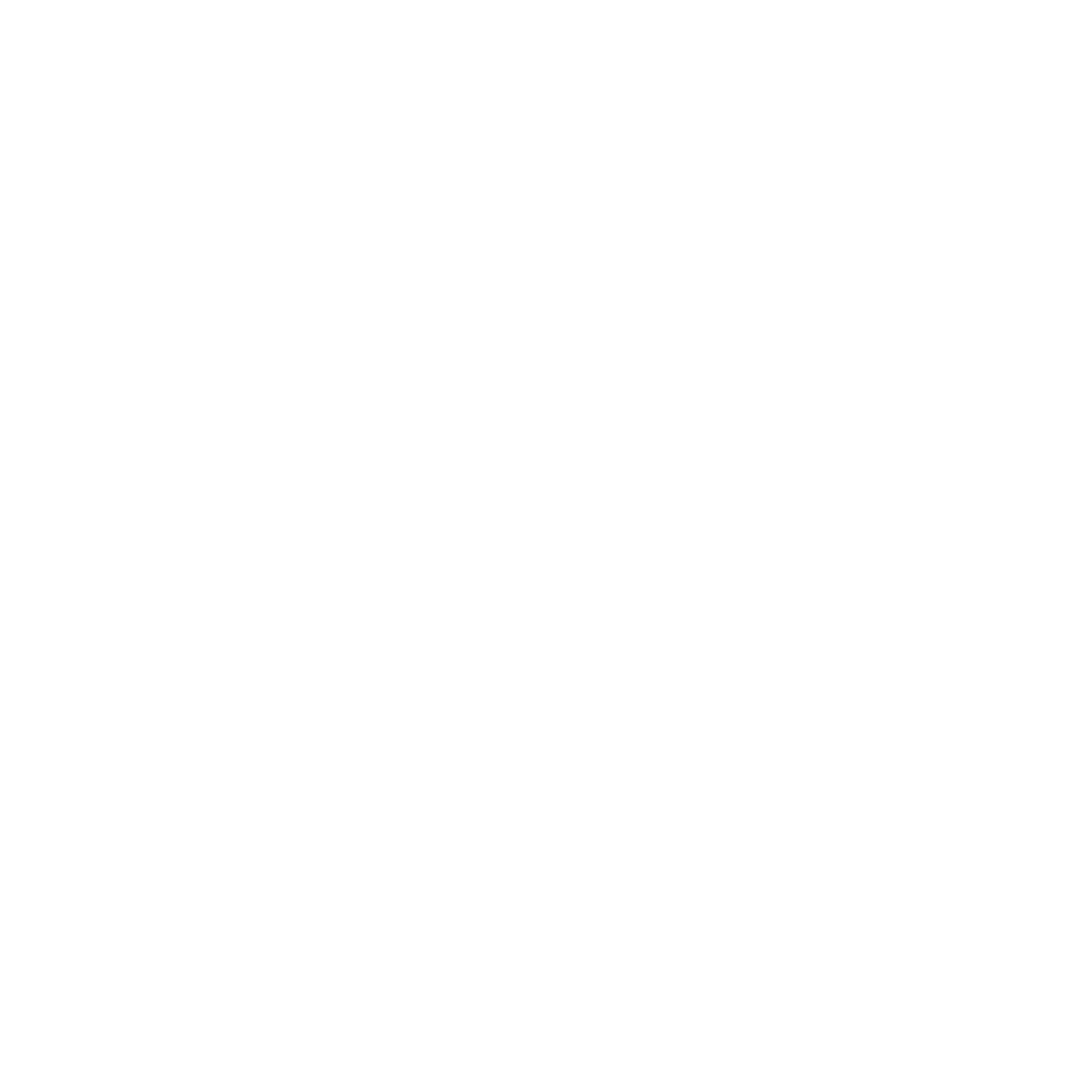 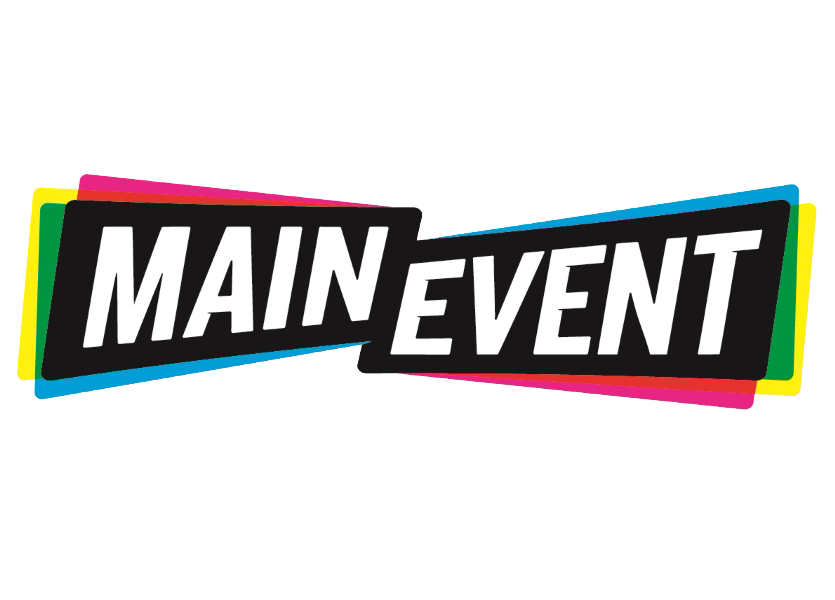